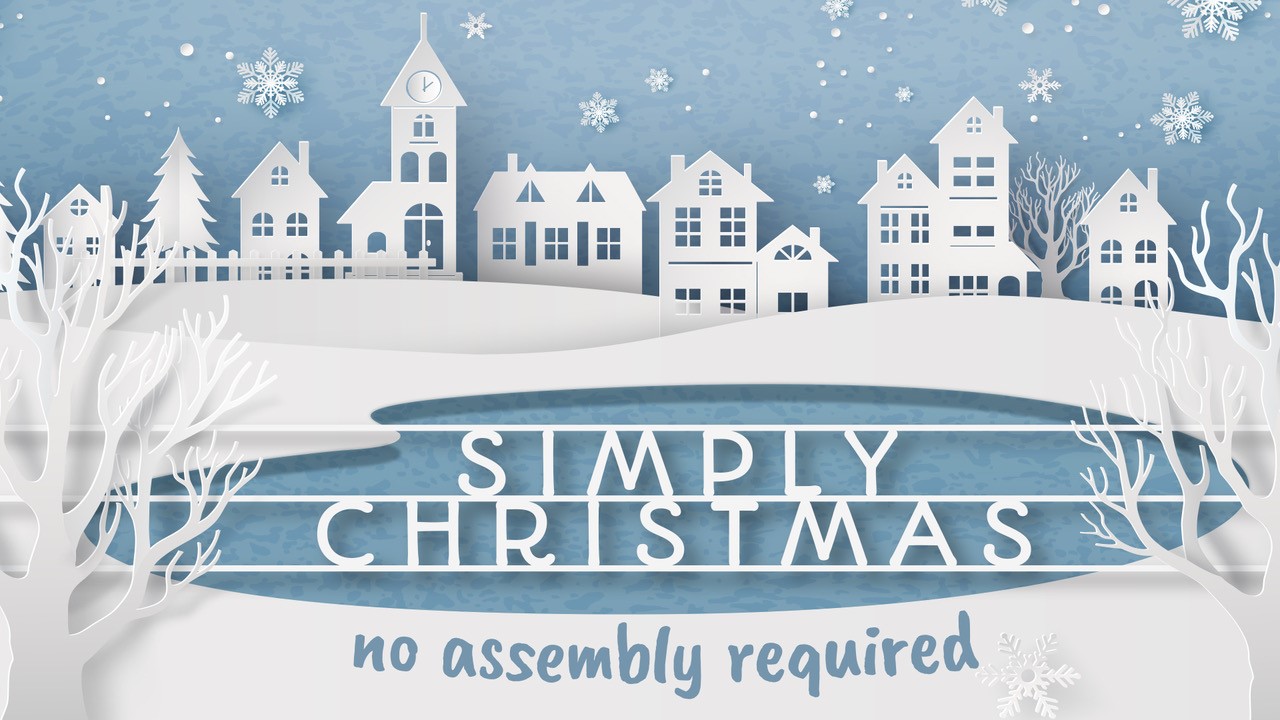 Monthly memory verse: Today in the town of David a Savior has been born to you. He is the Messiah, the Lord. Luke 2:11 (NIrV)

Bottom Line: You can have joy because God has a plan for you.

What you might pray: "Dear God, thank you for your plan to send your Son to save us. Thank you that you have a plan for my life. In Jesus' name we pray, amen."

Read God's Word together: Luke 1:26-56 (Need a kid-friendly Bible? Check out our suggestions.)

What you do: Watch the complementary video together as a family and discuss today's question.

What you discuss: What makes you joyful? What makes you sad? It's normal to feel both ways. Today, we heard a story where Mary, the mother of Jesus, felt two ways, too-except she felt scared at first then joyful. Mary was probably overwhelmed when she got the news that she would become pregnant with God's Son, soon she became so joyful that her joy could not be contained. Her joy came from knowing that even though her life would be different than what she expected, God was with her and He had a perfect plan for her life. God was using her to bring the Savior into the world to save us from our sins. Your plans for Christmas might look a little different this year due to COVID-19.  You might not get everything you want. You might not get to see all your family and friends like normal. No matter what happens, we can find joy in celebrating Jesus, God's greatest gift to us. So, what are your plans for Christmas?

What you do: Read Luke 1:26-5 together. Review the Bible story with the kids using the questions below. 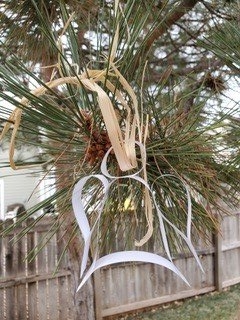 Pray and bless your family

What you need: Paper, pencil

What you do: Ask for prayer requests.

What you might pray:  "Lord, we are so grateful that You have a plan for our lives. When we think of Your plan, we feel (pause to let kids read the words they wrote on their slips of paper). Remind us that You are working for Your good plan in our lives, even on our hardest days. Remind us that You are always with us, no matter what. Thank You for giving us a way to find joy even when things don't go our way. We love You. Pray for prayer requests. In Jesus' name, amen. [Bottom Line] You can have joy because God has a plan for you."

What you do: Give each child / family member a printed 'Angel' activity page, scissors, and glue.

What you say: "Mary was an ordinary girl from an ordinary town. She grew up learning the Jewish scriptures and was engaged to a carpenter named Joseph. She probably had a plan or an idea of how her life would go, but one day, all of that changed. Gabriel, an angel sent from God, appeared to Mary with a VERY special message. God had a big plan for Mary. What was that plan? Mary would have a baby. But not just any baby. Gabriel told her she would have a son named Jesus. He would be great, the Son of the Most-High God.

"The angel also told Mary that her cousin, Elizabeth, would have a baby even though she was old. All these things seemed impossible to Mary, but still she said, 'I am the Lord's servant. May it be so.' Mary visited Elizabeth and stayed with her for many weeks. Mary was full of joy because God had chosen her to be a part of His BIG plan!

"If you had been Mary, how would you have felt if an ANGEL suddenly appeared to you with a special message? Show me the face you might make if an angel appeared right in front of you! I would probably be frightened at first. (Show frightened face.) But then, I would have LOTS of questions. And Mary DID ask questions, but then she said something amazing. You can read it in Luke 1:38. Mary said, 'I serve the Lord. May it happen just as you have said.'

What you need: Bible, computer to watch and follow along with the actions of Luke 2:11 Memory Verse Song (click here for song)

What you say: "Do you know that the best gift you can ever receive is Jesus? When God gave us Jesus it was the best gift ever. That's what our memory verse reminds us! God had a plan to send Jesus to rescue you for a long, long time. It's part of His good plan for your life! And even if life looks differently than you though it would, remember Jesus. Remember that God loves you so much it was His good plan to send Jesus to rescue you so you could have a relationship with Him. Jesus is the gift that can bring you the greatest joy, no matter what happens. And you can trust that the rest of God's plan for your life is a good one, too. [Bottom Line] You can have joy because God has a plan for you."

Read to Me Books (the same all month)