I grew up in Yucaipa, California, between San Bernardino and Palm Springs. My father died of cancer when I was 5. My mother told us that God is our Father and he is the best Father anyone could have. I believed her. When I was only 8 years old I gave my heart to Jesus as my Savior and Lord.

I enjoyed high school where I played football and ran track. After graduating from high school in 1974, I went to Wheaton College for my B.A. in Biblical Studies. I then received my Master of Divinity from Bethel Seminary’s San Diego campus.

I met my wife, Kathy, while in seminary in San Diego and we have been married since 1981. I was a Youth Pastor in the Oceanside/Carlsbad/Vista, California area for 7 years. After that, Kathy and I moved to Chandler, Arizona to start Sun Valley Community Church in 1990. We have lived in Parker since 1998.

We are thankful to God for our adult children, Allie and Kevin. Allie married Sam in December of 2011 and they gave us our grandson, Jack, on February 6, 2014 and our granddaughter, Skylar, on May 4, 2016. My son, Kevin, married Merisa in October of 2020, and now we have another granddaughter, Nadia. I have been the Lead Pastor of Crossroads since September 16, 2003.

When I came to Crossroads, the church was averaging about 80 people. I am humbled and thankful that I have been given the privilege of being the under-shepherd of such an amazing church. My prayer is that the theme of my life would be a reflection of what John the Baptist said in John 3:30: “He must increase, but I must decrease.” 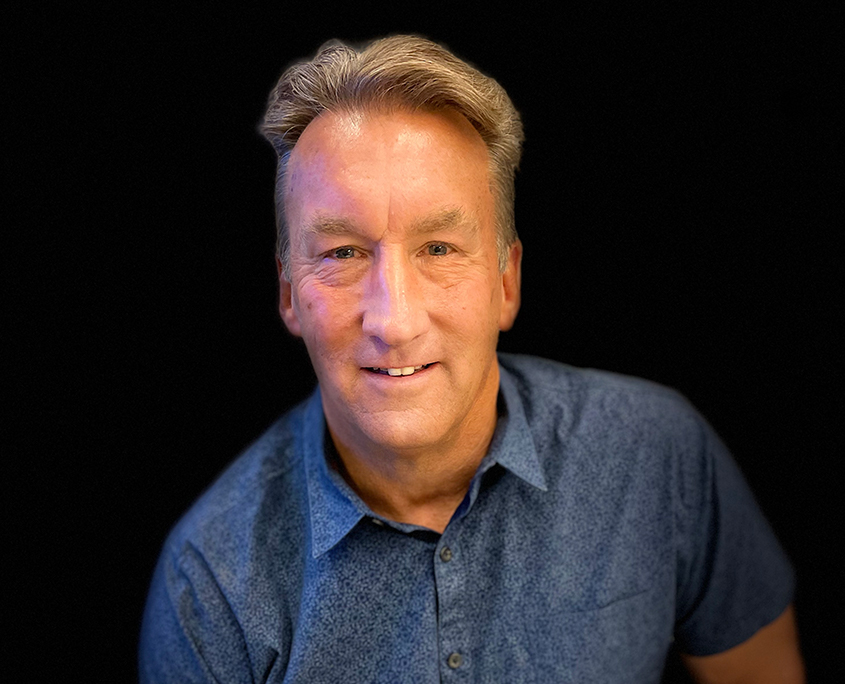